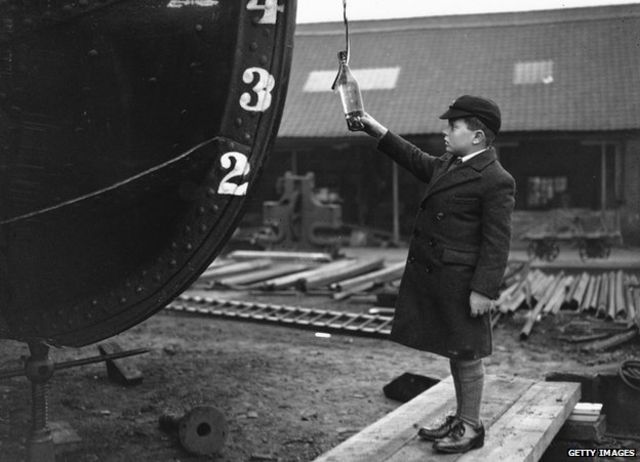 Welcome to sierra-echo-oscar. If you are familiar with the phonetic alphabet you will recognize this stands for SEO. And, SEO is what we do. We’re a Toronto SEO Agency, formerly known as SEO Services Toronto.

OK, maybe agency is a stretch at this point. I’m a freelancer looking to attract part-time SEO gigs with small to medium-sized Toronto businesses. My goal is to go full-time as an agency in a year or two. But before I can start attracting clients, I need to get this site ranking again.

I launched SEO Services Toronto in 2006 as an offshoot of Videozine Communications, my corporate video production/duplication company. I noticed consumers calling to ask about converting VHS tapes to DVDs. To capitalize on this, I re-jigged videozine.ca to rank for “VHS to DVD transfers in Toronto.” First, videozine.ca shot up to #1 for “VHS to DVD transfers in Toronto” and stayed there. I had been practicing SEO on various sites since 1998, but this was my most significant victory to date.

Then, one day a computer repair store asked me how I got to be #1. We talked and asked if I could help him. So, of course, I said yes, and the rest is, as they say, history! So I helped him rank for PC Repair in Toronto, and he told a friend who told a friend, and before I knew it, I was doing more SEO work than video production work. Thus, my first Toronto SEO agency, SEO Services Toronto was born.

In March of 2011, I took a position as a full-time SEO consultant with SapientNitro in Toronto. My client list includes jeep.com, harleydavidson.com, rogers.com, loblaws.ca, partycity.com, usaa.com and dozens of others. I have conducted SEO technical audits, written monthly analytics reports and literally thousands of title and description tags for some of the best-known brands online. I learned a lot working at the enterprise/corporate SEO level. The most important thing I’ve learned is SEO is not as complex as people make it out to be.

In the meantime, I let seoservicestoronto.com languish and lost all the rankings it had acquired. Which of course makes sense. While the initial SEO optimizations were solid and held for years, the site fell out of SEO Best Practices and the rankings were lost.

That was then. Recently, a former client from my SEO Services days contacted me and asked for a quote on updating his client’s SEO. That reminded me about my plans to set up a Toronto SEO agency. In preparation for my “retiring” in a few years, I decided to revive this site, and pick up a part-time SEO gig or two.

Regaining lost rank for this dead domain will be an actual test of my SEO capabilities. To take a dormant domain that used to rank #1 for “SEO Services in Toronto,” “SEO agency in Toronto,” and “SEO Best Practices” and restore it to its previous glory will take a lot of hard work.

I originally intended to relaunch this site as SEO Services Toronto, but that name just couldn’t compete with some of the Top SEO companies in Toronto. So, I came up with a cool new name for the agency. sierra-echo-oscar which is the phonetic alphabet spelling for SEO.

The site was originally slated for sierraechooscar.com, which I also own, but then I remembered the .agency TLD. While I prefer staying away from non – dot-com TLD sites, this was just too juicy to ignore. I’m keeping it on seoservicestoronto.com as this site has a history with Google. It’s easier to resurrect and regain rankings for sites with a history with Google.

As for the resurrection of SEOServicesToronto.com. I’ll be covering it in future blog posts. I will outline the steps I took to get back to a high ranking. Once I’ve achieved a number of high-ranking keywords and this site is ranking well consistently will I consider taking on clients. After all, if I can’t rank my own business website for competitive terms, how can I rank theirs?